What are the differences between various Legal Attestations?

In general, an attestation is a third-party confirmation of the authenticity of a written arrangement. The person or party serving as the signing witness should ideally have no professional or personal ties to any of the signatories. This criterion is imposed by state probate law in UAE. There are various kinds of legal attestations and in this article, we will know the difference between them.

The mechanism by which some government and government-sponsored institutions search and validate legal documents to ensure that they are authentic is known as attestation in the UAE. This protocol is required, for example when travelling to another country for an extended period of time, so that officials know who you are and what your plans are, and so that you can lawfully use your papers in the country where you are moving. Since attestation is a time-consuming and somewhat complex procedure, it is safest to employ our services as our experts at Dhangurad will help you with it.

Notarization is similar to attestation in that it is a means of ensuring that the documents in question are completely legitimate, that the signatures are genuine, and that the parties to the agreement or contract did so without pressure and agreed to follow the terms stated in it. Notarization is a third-party authentication of the records that is performed impartially. The key goal of notarization in the UAE is to avoid some kind of fraud involving records or certificates.

What are the various forms of notarization?

There are three forms of notarization that notaries perform: 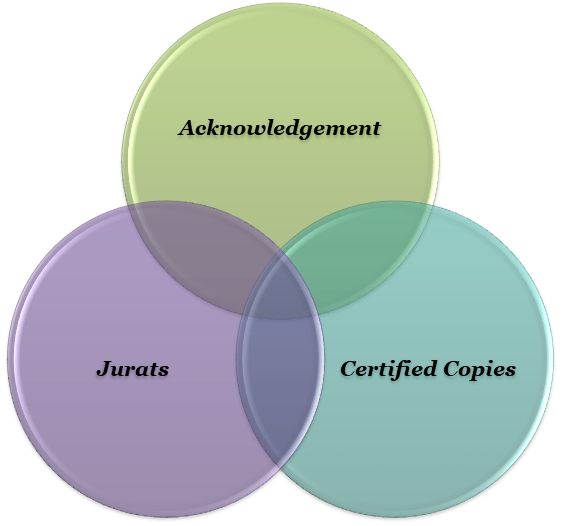 When someone sells or transfers ownership of an estate in some way.

Confirmation of the accuracy, completeness, and truthfulness of a reproduction of an original text. A notary's authorised copy, for example, may be used by an employer to validate a diploma.

Depositions, interrogatories, and affidavits are all common legal records that provide vital evidence in a court. Signers must make an affirmation or swear that the evidence is accurate, just like they would in a trial.

Differences between Notarization and Attestation

The key distinction between attestation and notarization is this. Notarization is done to discourage any illegal activity on the part of either of the signees and can only be completed by the local Notary Department. Attestation is done with the aim of making a witness sign such papers and can be done by a variety of departments or officials. When travelling overseas, you must have a specific collection of documents attested or stamped by various government departments; however, you do not need to have them notarized; instead, you must have the documents attested by the Notary Department.

If you are still uncertain about how to proceed with the attestation and notarization phase in the UAE, please contact our consultation experts at Dhanguard, who will advise you on the best course of action.

You should also give your agent more authority, such as transferring assets to living trusts, retaining and operating business investments, and disclaiming interests, among other things.

Since the principal's power of attorney is limited to what is stated in the signed contract, it is critical that the principal be extremely specific on the powers that the agent may have. Furthermore, the principal can establish several special powers of attorney, each appointing a different person.

A general power of attorney is broader than a special power of attorney, which grants the agent authority for a particular range of acts under a limited set of circumstances—such as buying or selling a house, removing money from an account, or operating a company.

A general power of attorney gives the lawyer the legal authority to act on behalf of the principal in both financial and legal matters. A citizen who will be out of the country for a year may delegate broad authority to an agent to handle personal and business financial transfers, bill payments, life insurance investments, charitable contributions, real estate management, and tax returns.

If you are still not sure which Power of Attorney to choose than please feel free to contact our professional experts we at Dhangurad will advise you the best course of action,

What Does a Power of Attorney Document Contain?

Any power of attorney shall have the following fundamental elements. This is a good place to start thinking about the basic specifics you want to include: 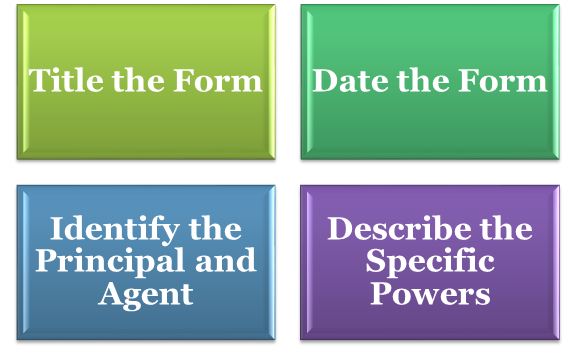 Giving the POA a unique name makes it easier to recognise and avoids misunderstanding. "Durable Power of Attorney for Financial Management," for example.

This is the date on which the contract is signed. Have the date under the basic powers if you're offering your agent powers that start on a different date.

Identify the principal and agent

as well as their addresses and phone numbers. Anyone should be able to distinguish the two parties based on the information provided.

List the basic actions that you are allowing your agent to do, such as "Care for my cat named from X date to X date" for a limited POA. Make a point of identifying certain persons or animals that you come across.

There are a number of reasons why a bank will call you or demand your physical appearance in their branches to fulfill some of the formalities. And.. Read More

To ensure that copies submitted are accurate, exact, complete, and unaltered, true copies (or certified copies) of original documents are frequentl.. Read More