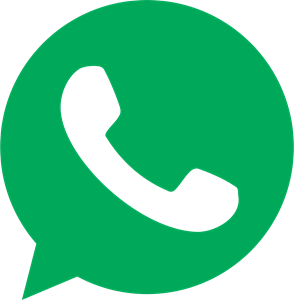 Welcome to DhanGuard. Can I help you?

Dhanguard, your one stop solution to get all the information regarding Cardano and other leading Cryptocurrencies. Cardano is a cryptocurrency which aims to build a blockchain that can perform far better than earlier blockchains like Ethereum, which means it should be able to execute more, cheaper, and faster transactions. We at Dhanguard aim to broaden your scope of Cardano and its potential investments capabilities.

Cardano (ADA) has become one of the cryptocurrency industry's fastest-growing blockchain assets. Since its launch in 2015, ADA has been a top 10 cryptocurrency by market capitalization and has generated a lot of buzz. Its technology is rapidly evolving, and it aspires to compete with Ethereum in creating a vast blockchain ecosystem. Cardano separates itself from other blockchains by employing mathematical principles in its consensus method and having a unique multilayer architecture.

Many believe Cardano is the next generation of cryptocurrency solutions, thanks to a team that was involved in the construction of Ethereum. Let's take a closer look at Cardano, its technology, and why it's such a popular cryptocurrency.

ADA - Cardano, like other cryptocurrencies, is a digital token that can be used to hold value as well as send and receive money. The Cardano cryptocurrency is based on the Cardano blockchain, a first-of-its-kind decentralized network built entirely on scientific and mathematical principles by cryptography and engineering specialists. Smart contracts can be built on the Cardano blockchain, resulting in decentralized apps and protocols.

Furthermore, the capacity to transmit and receive payments instantaneously and for a low price has numerous uses in the corporate and financial worlds. Rather than seeking to circumvent global authorities, Cardano is developing a blockchain that is compliant with all rules in order to give financial services to everyone.

Cardano aims to address a number of current issues in the blockchain sector, including:

How does Cardano (ADA) operates?

The Cardano blockchain is made up of two main parts. 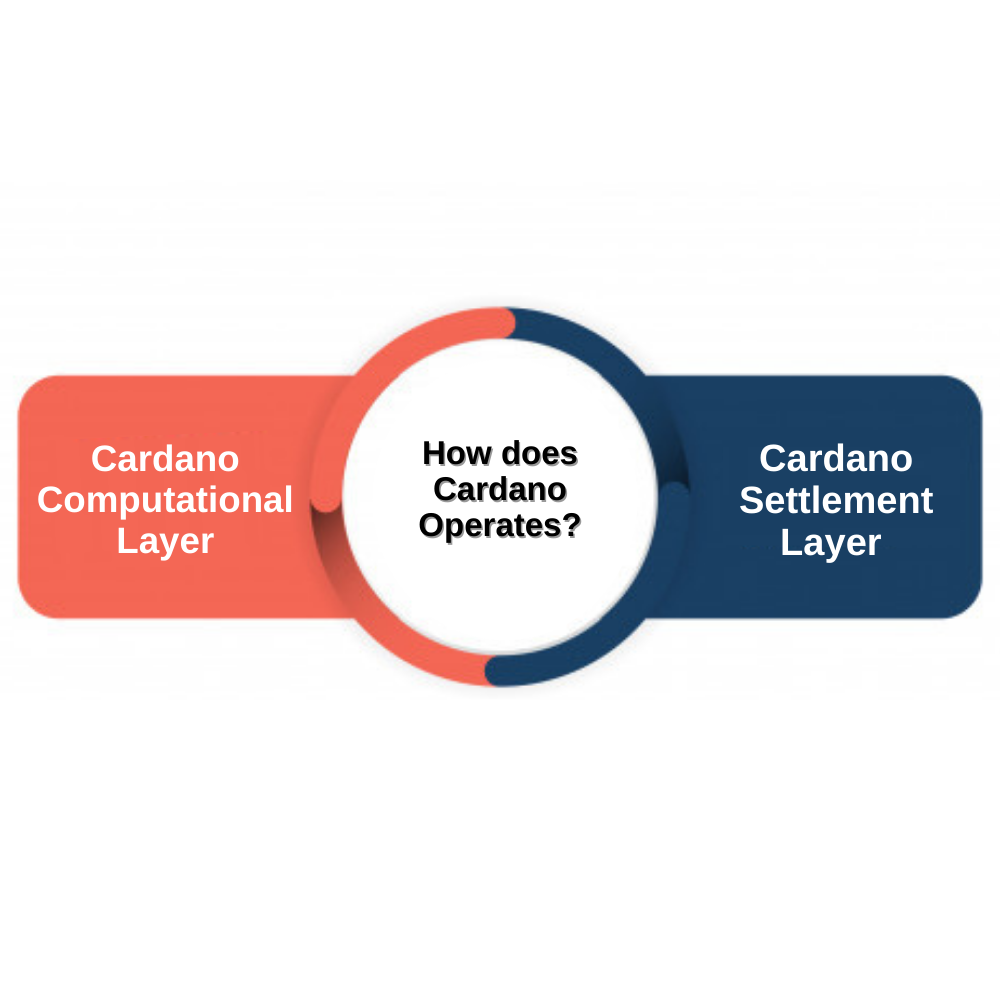 It serves as a unit of account, allowing token holders to transfer and receive ADA instantly and with low transaction fees.

It is a set of protocols that serve as the blockchain's backbone, allowing smart contracts to operate, security and compliance to be ensured, and other advanced features like blacklisting and identity recognition to be implemented. Haskell, a widely recognised and secure programming language, is used to create the Cardano open source code.

Ouroboros Consensus Protocol: How is it related to Cardano?

Cardano relies on the Ouroboros consensus protocol, which is a uniquely built proof-of-stake (PoS) blockchain technology. This consensus process ensures that ADA may be issued and received quickly and securely, as well as the security of smart contracts on the Cardano blockchain. At the same time, as a Proof-of-Stake (PoS) consensus mechanism, Ouroboros rewards token holders who stake their ADA in the network and assist ensure network unanimity.

The most significant advantage of Ouroboros is its mathematical security when it comes to selecting blockchain validators. Other blockchains claim to pick block validators at random, however these assertions are unsubstantiated.

Ouroboros, on the other hand, provides a verifiable method for selecting a validator at random, ensuring that all token holders that stake ADA to the Cardano blockchain have an equal chance of mining a block and collecting the corresponding reward. This eliminates the need for excessive processing power, which is common in proof-of-work (PoW) blockchain networks, and ensures an objectively fair staking mechanism that no other PoS blockchain protocol can match.

What is the Daedalus Wallet?

Unlike other major cryptocurrencies such as Bitcoin and Ethereum, Cardano has its own ADA wallet. Users of the Daedalus wallet get more than just a wallet; they also get to run a full blockchain node, providing them complete control over their funds and the power to ensure Cardano blockchain transparency. Daedalus is also the only wallet that allows ADA holders to participate in the Cardano staking mechanism.

Token holders can obtain rewards for delegating ADA or running a staking pool within the Daedalus wallet because Cardano uses a PoS blockchain technology, as previously described. Cardano (ADA) holders will be able to earn cryptocurrency while also supporting the network.

Is Cardano a Scalable Cryptocurrency?

There are a lot of different blockchains out there, and it's crucial to know what makes each one different. When determining how effectively a project can function, one of the most crucial factors to consider is its scalability. Scalability in the cryptocurrency business refers to how many transactions a blockchain can perform in a given amount of time; nevertheless, it is usually expressed in terms of "transactions per second."

Older blockchains, such as Bitcoin and Ethereum, have significant scalability issues since the number of transactions they can handle at any given time is extremely limited. In actuality, Bitcoin can only handle 7 transactions per second, whereas Ethereum can only process 15 per second on average. This is another area where Cardano has an advantage. When a transaction is verified on the Bitcoin blockchain, it is permanently recorded in the public ledger. This means that the blockchain ledger will grow in size over time.

The difficulty is that every miner on the network is required to keep a copy of every transaction. This has a negative impact on scalability. Cardano, on the other hand, is creating a blockchain that handles things differently by segregating data that isn't relevant to the transaction's participants. If John transfers Sue 100 ADA coins, for example, they are the only two people participating in the transaction. 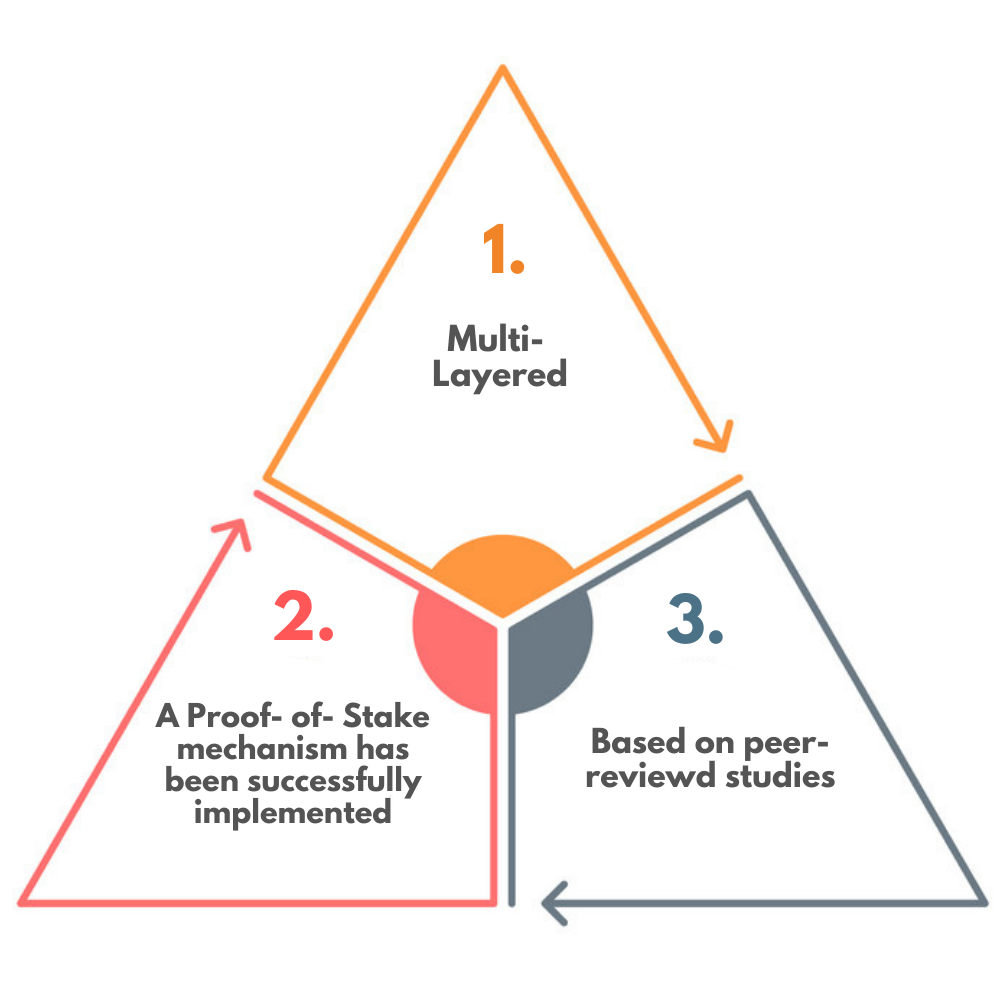 A PROOF OF STAKE MECHANISM HAS BEEN SUCCESFULLY IMPLEMENTED

The majority, if not all, of the major blockchain systems use a Proof of Work network operation method (PoW). PoW is inconvenient and, as a result, energy-intensive. The PoS consensus technique, on the other hand, uses less energy and completes transactions faster.

BASED ON PEER REVIEWED STUDIES

The Cardano development team has added a level of academic rigor that has never been seen before in the cryptoverse. Cardano is a product of original effort, unlike most initiatives that are built on technology forked from either Bitcoin or Ethereum. Perhaps this is why the platform pioneered technologies like Ouroboros, which has helped Cardano remain robust and enduring.

The Advantages and Disadvantages of the ADA

Is it Worth Investing in Cardano?

It is an understatement to say that Cardano is an impressive initiative. The technology behind the platform is one of the few that has found a natural home in the mainstream. Agriculture is one such application of the technology, with corporations using it to track products from the field to the table.

Cardano's algorithms are also used in the education industry, where they are used to maintain and validate academic qualifications. The features of ADA, as well as Cardano's robustness, have caught the curiosity of banks. Because of the reasons outlined here, it is possible that these institutions will adopt ADA as an industry standard rather than BTC. For a long time, scalability, interoperability, and sustainability have been top priorities for Cardano developers. Because these are Bitcoin's key stumbling blocks, it's probable that ADA will rise through the ranks as widespread acceptance grows.

While purchasing Cardano may provide a significant profit, it's important to note that the crypto market is quite volatile. As a result, your investing selections must be based on careful study and a thorough understanding of all the risks involved.

Cardano, unlike other blockchain technologies, is still in its infancy. It was only released in 2017, and it spent the first few years of its life in development. Cardano's blockchain has been divided into five parts. Cardano has completed the Shelley step of the process and is now working on the second half of the five phases: 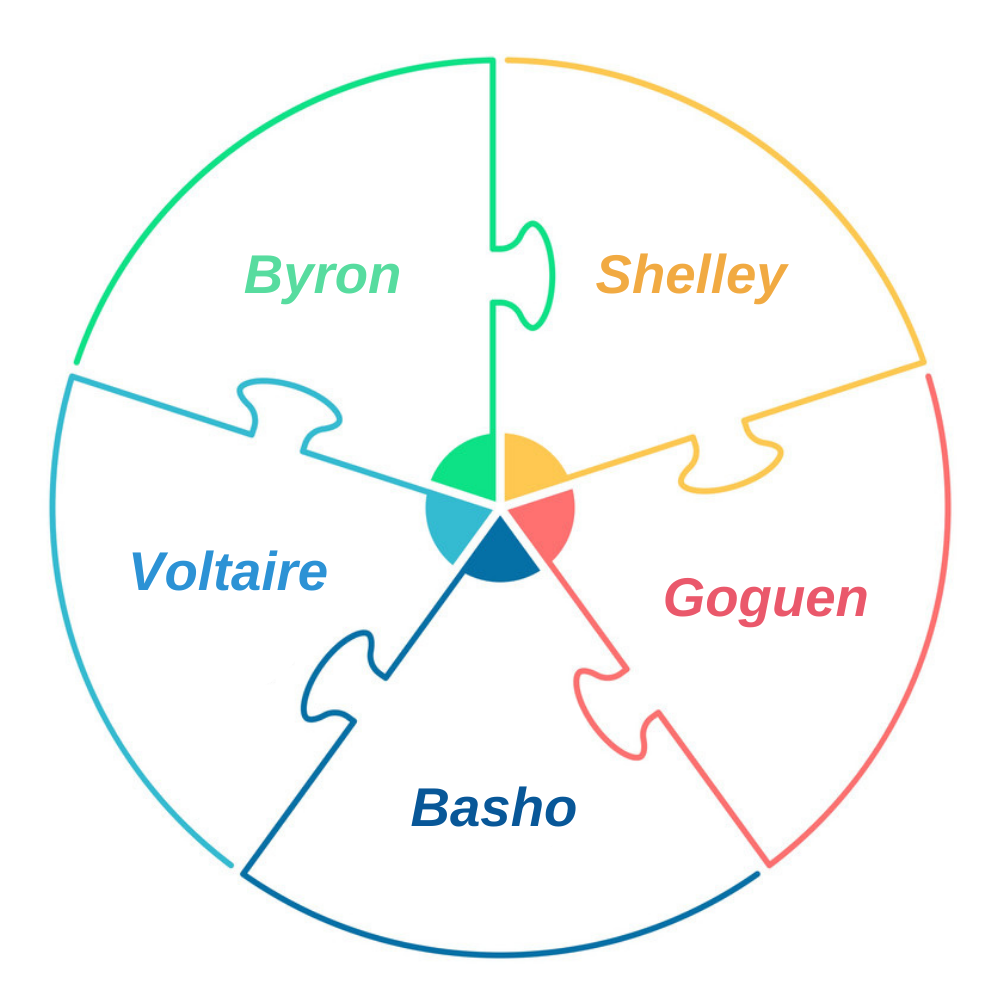 Despite the fact that these are five discrete phases, many aspects of each run concurrently. Before being integrated into Cardano, each phase passes through a series of steps. Each phase of the process has been based on extensive academic research. Each piece of open source code must be extensively evaluated to fulfill established technical criteria before being implemented; therefore prototyping is a crucial element of the process.